The human crisis of migration and TB

Amidst the COVID-19 pandemic, the issue of the refugee crises in Europe and the Middle East have largely disappeared from the daily news agendas. This is a concern because once the COVID-19 pandemic is behind us the public health challenges around forced human movement being driven by war and poverty, or a combination of the two, will still be with us. Tuberculosis (TB) is one of those challenges, but it has largely been invisible in public forums.

A session on the issue of migration journeys and TB could not, then, have been more timely. It focused especially on the dangerous transit routes that include crowded and unsafe transport and stopovers that potentially increase the risk for TB infection and development of disease and what this means going forward for screening and early detection policies.

Dominic Zenner from Queen Mary University outlined some of the world’s most common ‘forced’ migrant routes. He reported that whilst most migrants can expect minimal influence of transit on health, specific groups are highly vulnerable.

Key issues include barriers to services and increased vulnerability, either direct (violence) or indirect (environmental issues, access to basic necessities).

Zenner noted that specific types of migrants have higher risk of infectious diseases, including TB, often related to overcrowding in refugee camps, for example, and poor hygiene and that it was key for policy makers to consider specific migration routes when assessing intervention.

Two studies were presented comparing the influence of the migration route on TB epidemiology in Israel and the Netherlands. 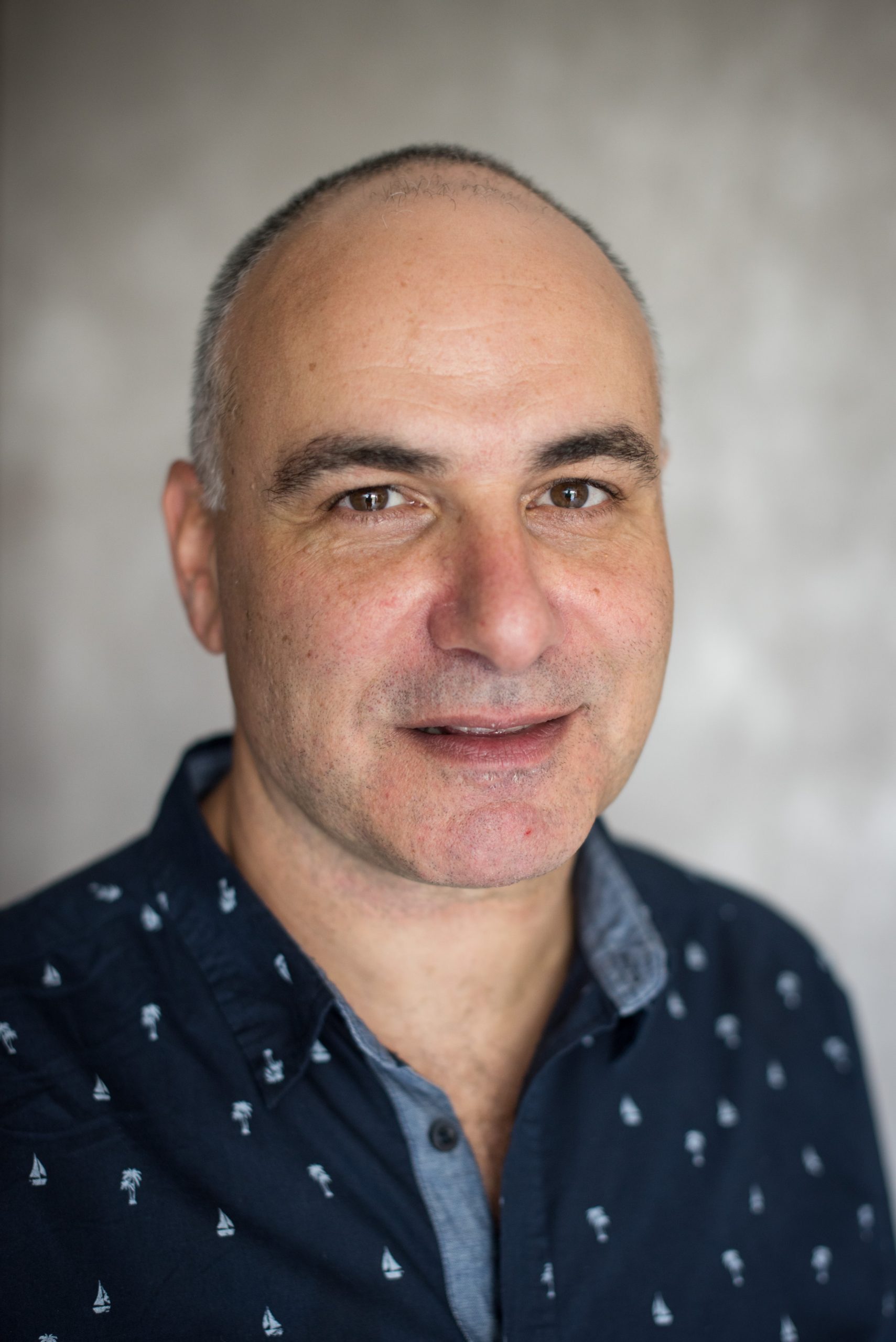 Zohar Mor, of the Ministry of Health in Israel, reviewed the TB epidemiology of Israel-bound migrants from the Horn of Africa, comparing those who were airlifted from Ethiopia with those who made a land journey from Eritrea or Sudan.

Israel has screened more than 200,000 new arrivals over the past few decades. Mor reported that the naturalised migrants from Ethiopia were screened for TB before migration, had medical insurance, settled in absorption centers in periphery and were able to assimilate in Israeli society.

In contrast those undocumented migrants from the Horn of Africa who arrived via land and sea journeys were screened for TB after arrival, mainly lived independently in big cities and were not insured and found it more difficult to integrate into society.

Mor concluded that TB cases among both the naturalised and undocumented migrants were in the first one-two years after arrival and that the rate of active TB was higher among the second group.

Gerard De Vries, of the National Institute for Public Health and the Environment in the Netherlands, provided an overview of the epidemiology of TB in migrants in relation to their duration of stay in the Netherlands. 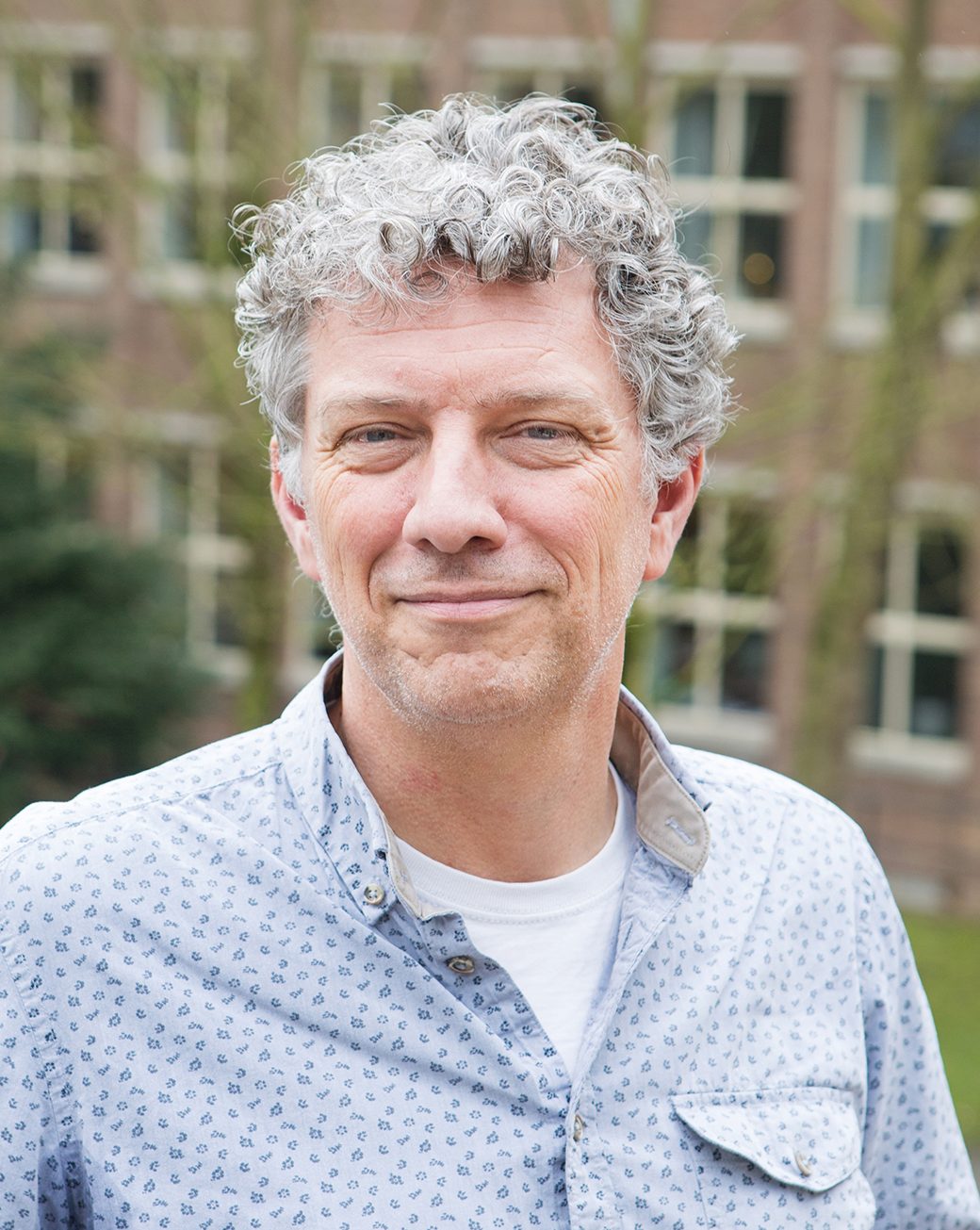 De Vries noted that TB rates in Syrian asylum seekers were low, similar to rates inside Syria, but that TB incidence/notification rates remained high several years after migration in migrants from Eritrea, India and Morocco.

De Vries concluded by saying that currently, latent TB screening is done for regular migrants under 18 years, and that discussions were taking place to implement this also for asylum seekers under 12 or under 18 years. 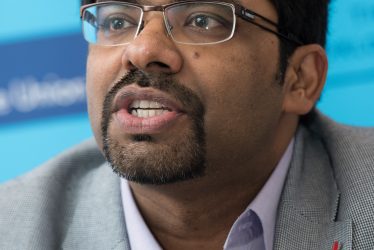